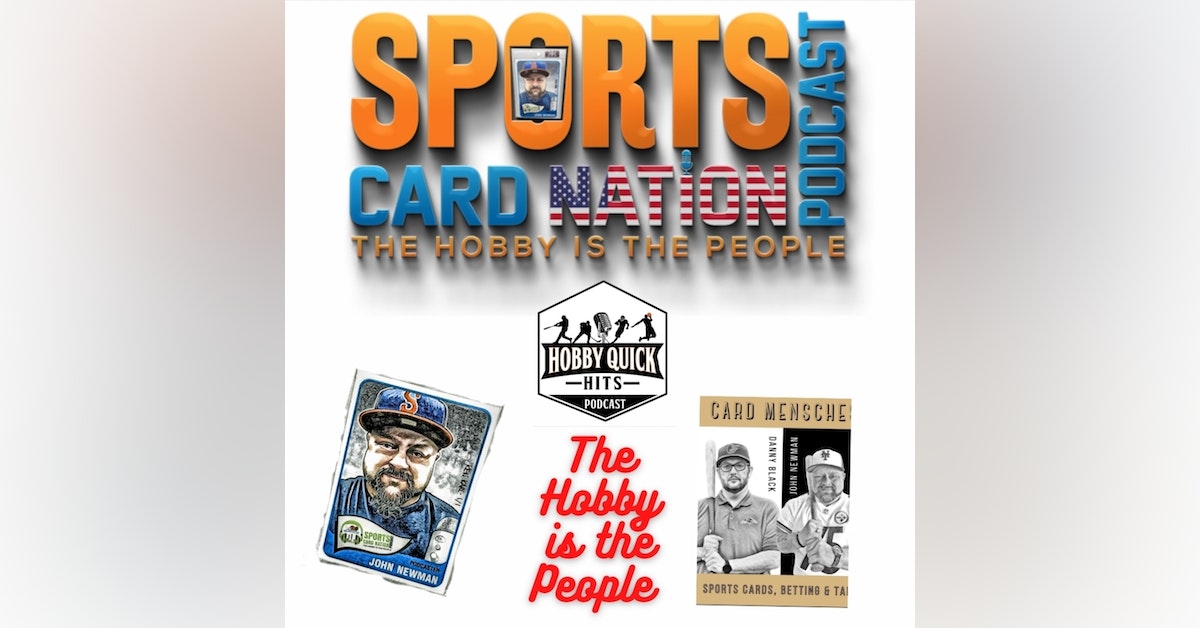 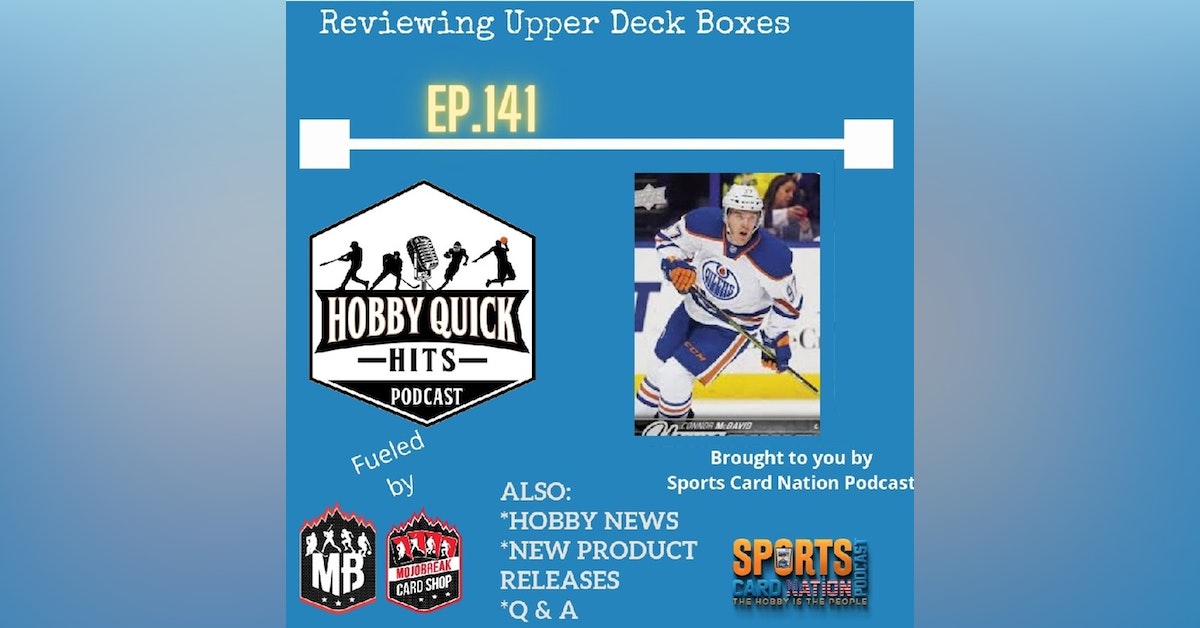 We review a couple boxes courtesy of Upper Deck. This is a shorter quicker version than the video that is on our YouTube channel.

We review a couple boxes courtesy of Upper Deck. This is a shorter quicker version than the video that is on our YouTube channel.

1:12 AM
All right, welcome to another edition of hobby quick hits. Today Show is a little different. I'm going to actually do an audio review of two Upper Deck products that they graciously sent me for review. I did do a video review so you can see me opening the package that's on our YouTube channel sports, coordination podcaster, a little longer in length. If so if you don't mind a little bit lengthen, the opening that I don't rush through that, I just go through each pack so you can see the video version of what I'm going to talk about in this podcast, which is audio version. So, and here on the audio version, I'm going to give more details than the video version. The video version was just me talking about what cards came out. I'm going to talk about, you know, kind of what the cards look like. The insert sets the The odds, the collation, how much of a set did I get stuff like, you know you can't relay. I'm just an audio podcast and so I'm probably going to do this going forward. Do some audio reviews. I know Mike summer does that on his podcast and I just thought it was a good opportunity to give more details about the product, then you can in video form.

Let's check out this way to be wax releases. Take it away, Max. 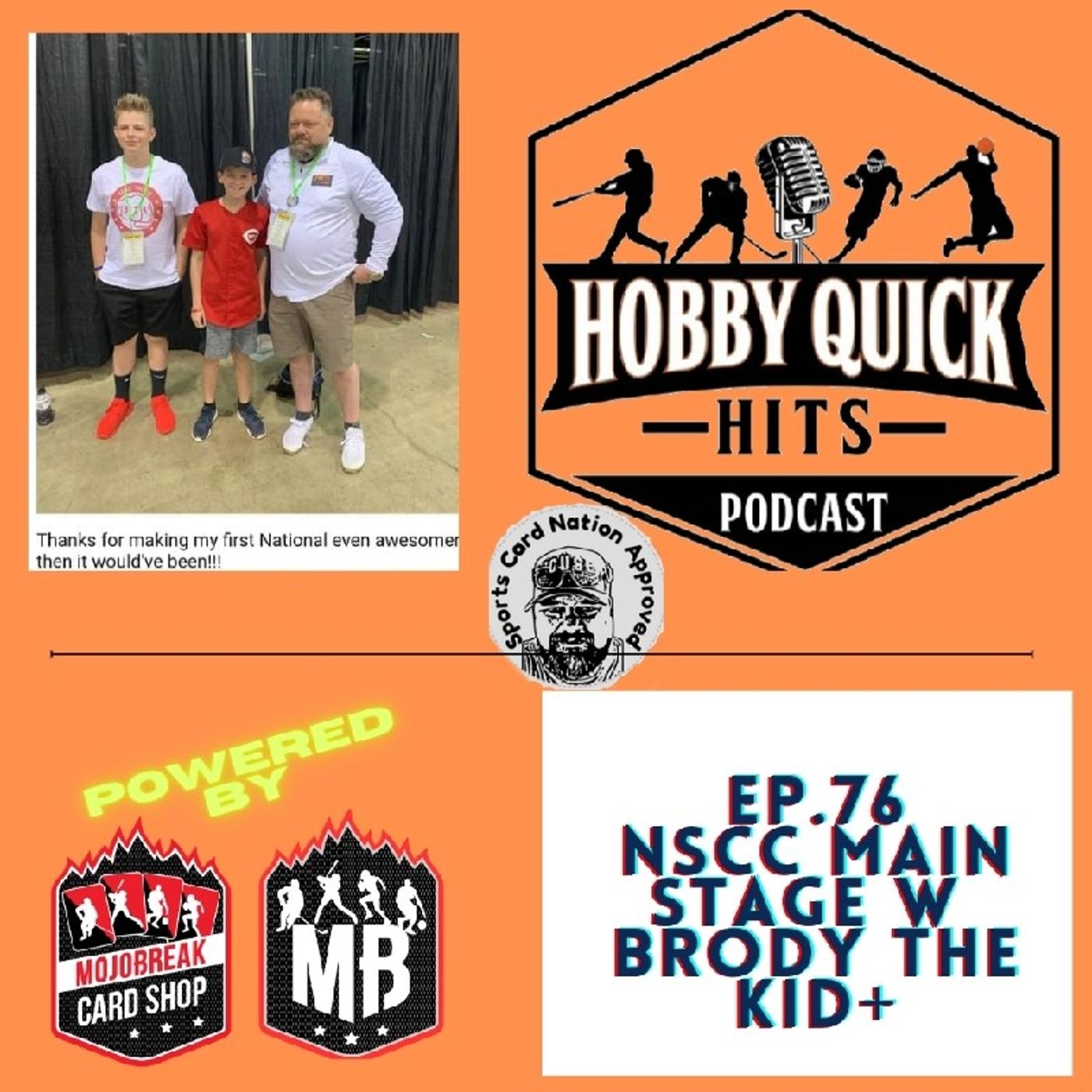 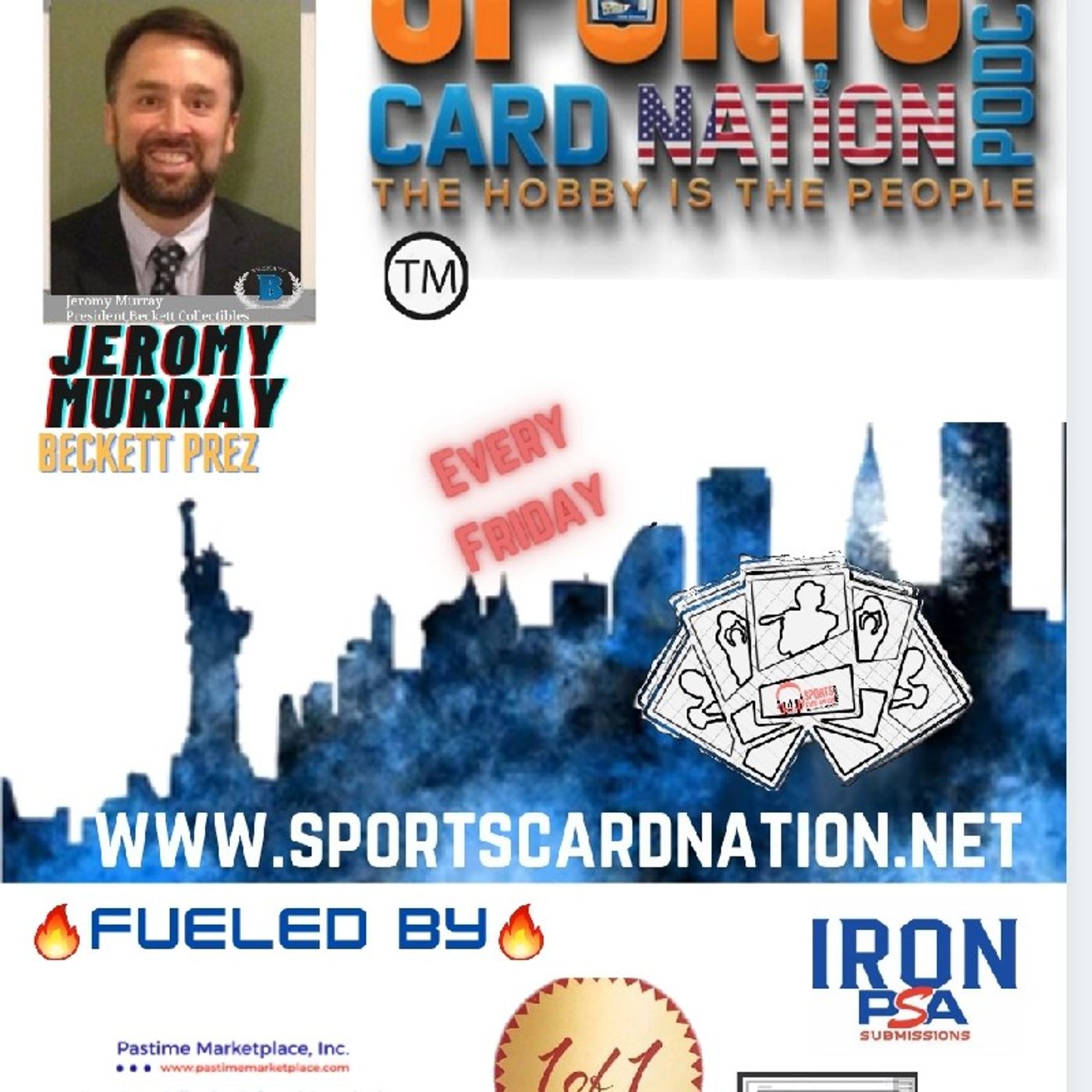 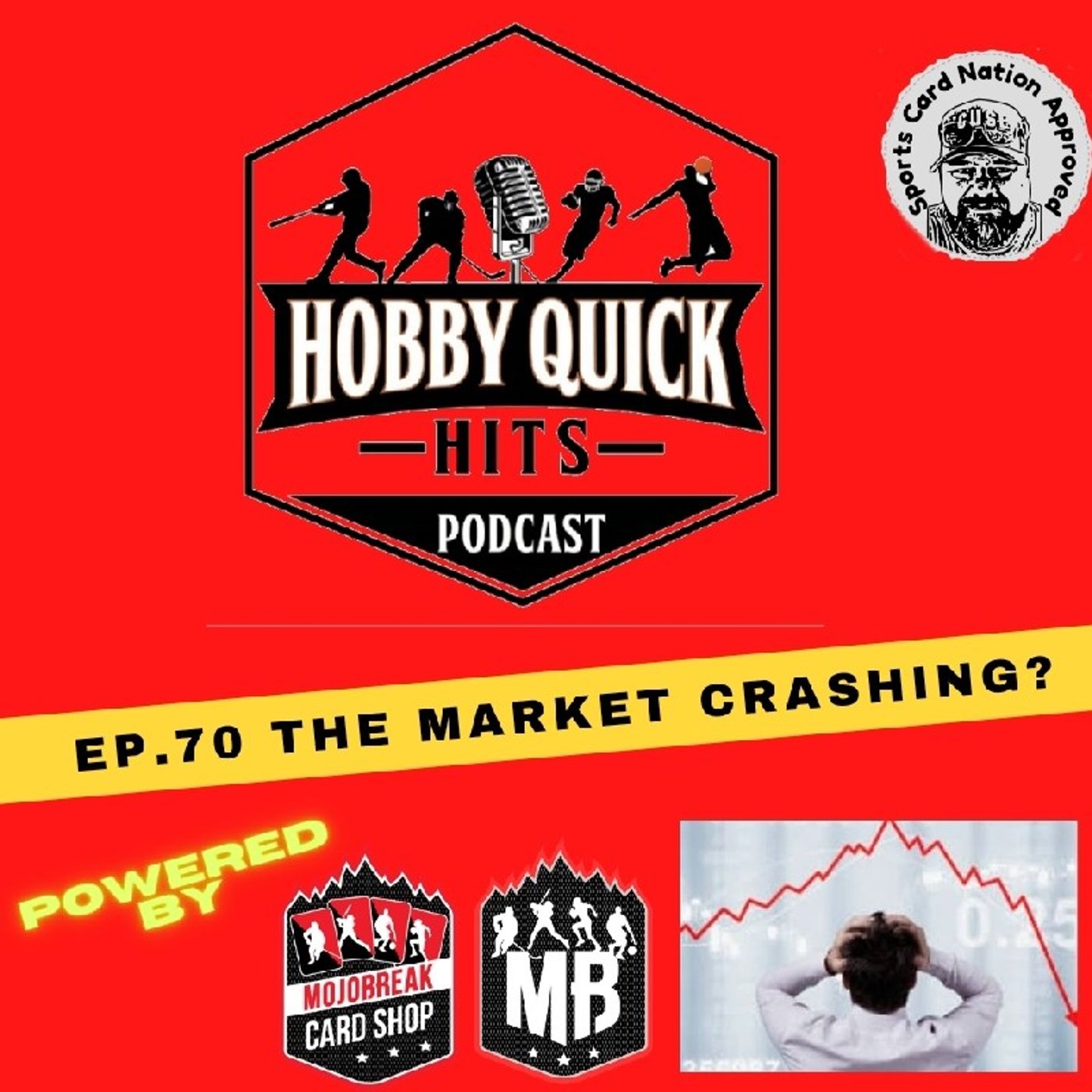 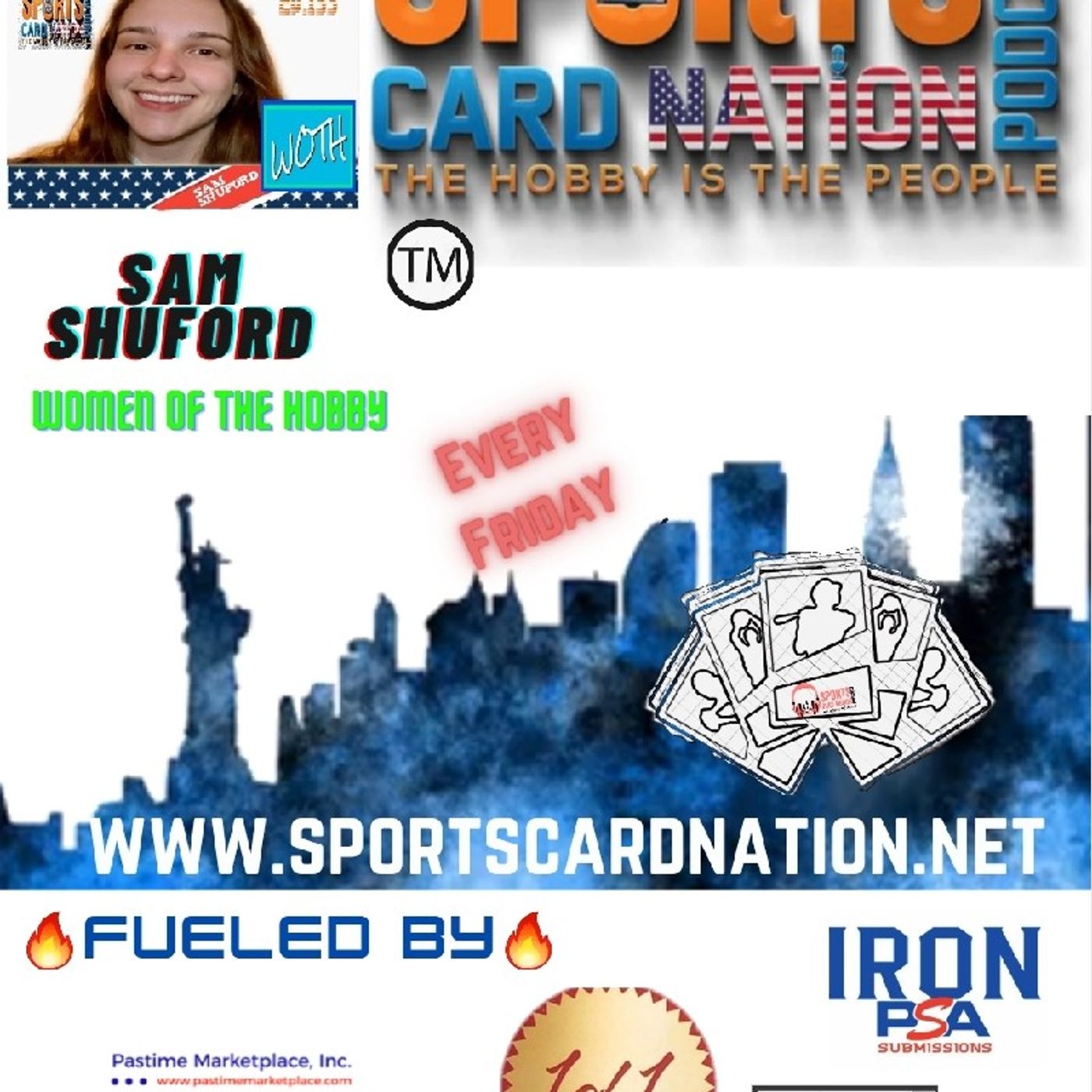 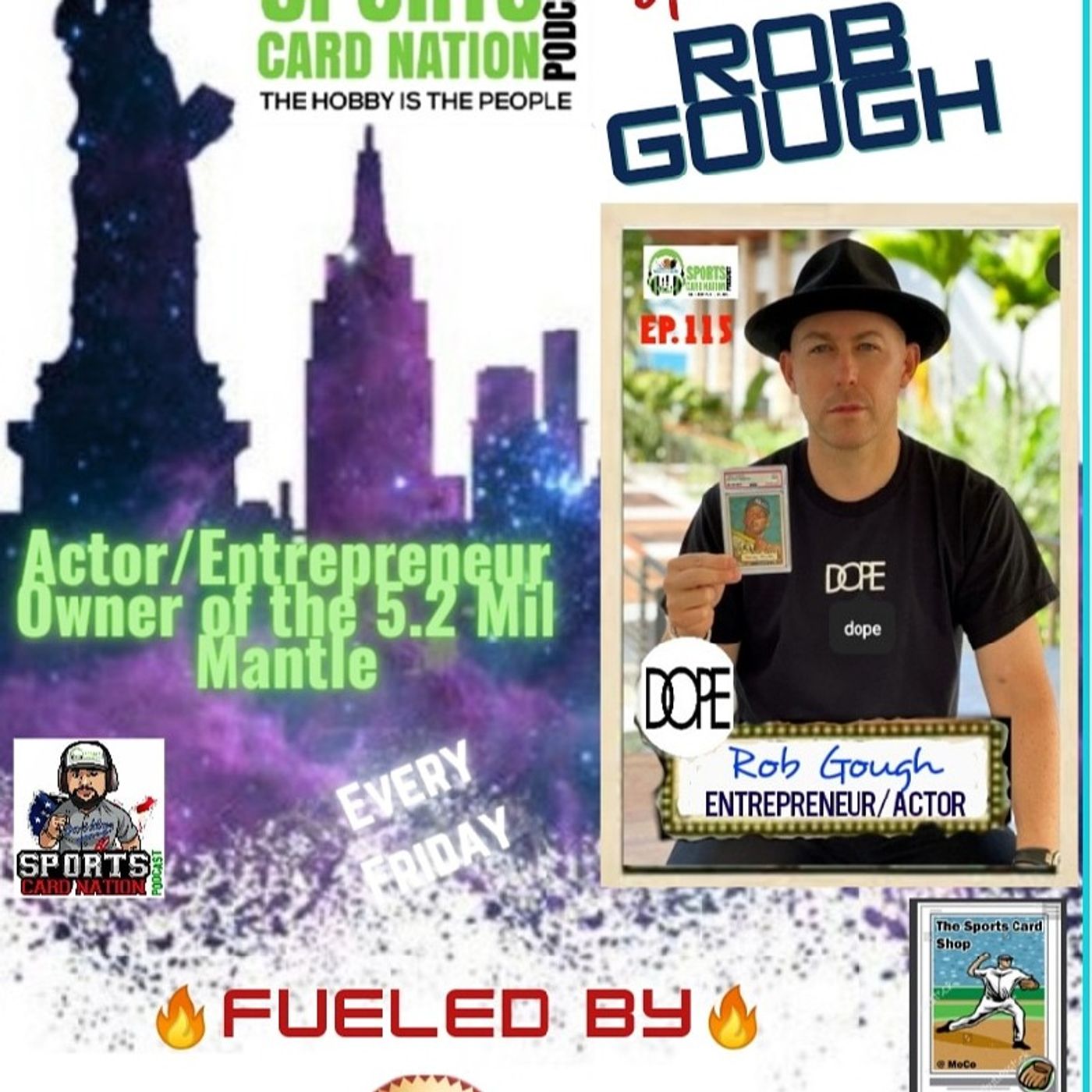